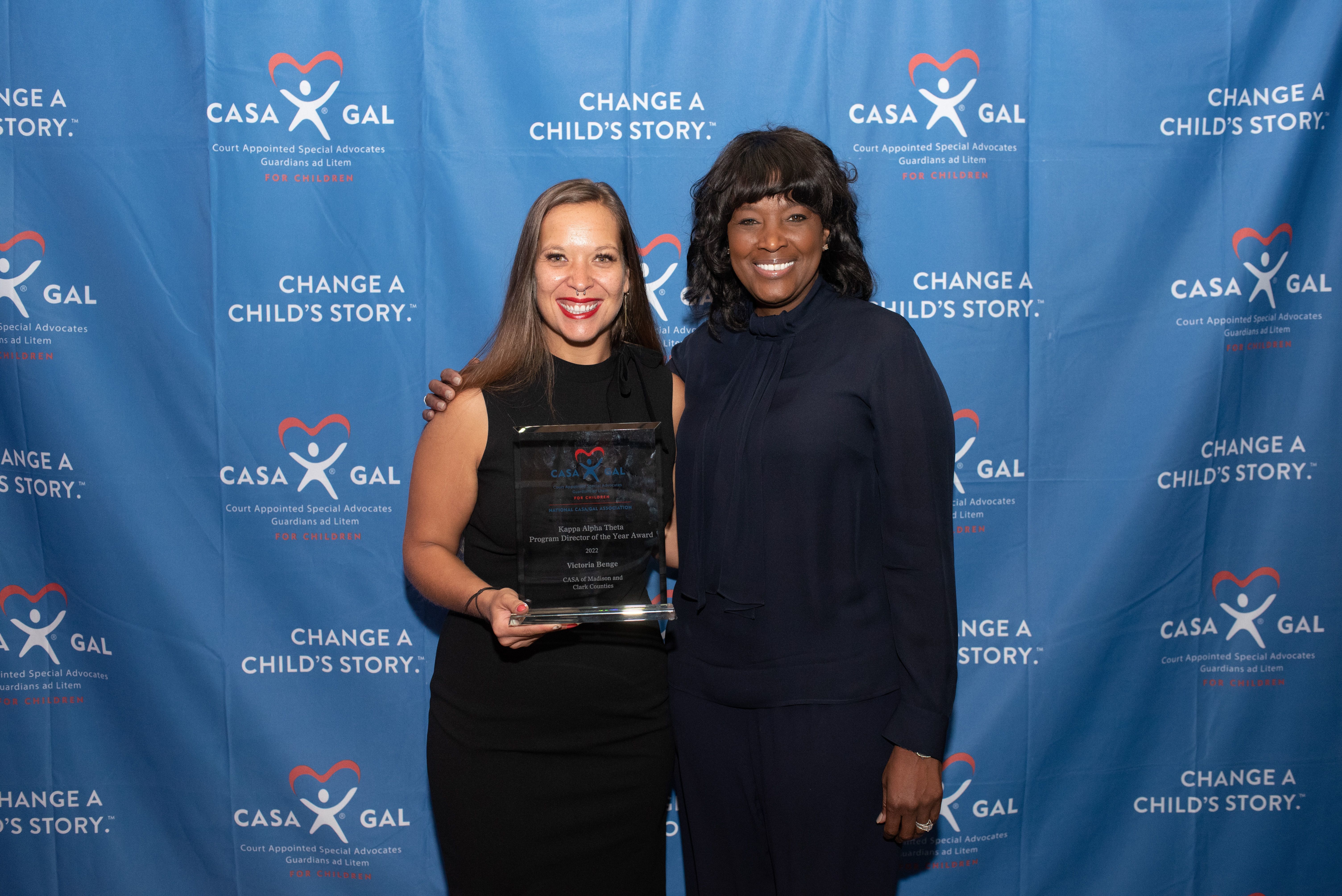 Richmond, Kentucky – June 7, 2022 – Victoria Benge, executive director of CASA of Madison County and Clark Counties, a local organization that works with children who have experienced abuse or neglect, has been named Kappa Alpha Theta Program Director of the Year by the National Court Appointed Special Advocate/Guardian Ad Litem (CASA/GAL) Association for Children. The announcement was made during the organization’s Awards of Excellence ceremony at the National CASA/GAL’s 2022 Annual Conference held June 6 in Seattle, WA.

Victoria Benge was hired as executive director of CASA of Madison County in 2018, at a point where the program’s number of volunteers and children served were low and challenges with fundraising. Additionally, the court questioned the competence and effectiveness of the program.

Under Benge’s leadership, CASA of Madison and Clark Counties has expanded into Clark County, growing from five to 82 volunteers and eight to 150 children served. Additionally, donations have increased by 1000%. Through professionalism, respect and dedication, Benge has ensured that CASA of Madison and Clark Counties has a prominent seat at the table in every conversation and discussion regarding the child welfare system in both communities.

“Ms. Victoria Benge rescued CASA of Madison County in 2018. She created a trusted CASA program that honors and meets the tenets of CASA by always being available and ready to serve the needs of our most traumatized children. Benge has established a reputable program based on professionalism, respect, and dedication, that is now regarded as a legitimate agency and staple of the communities.”

About CASA of Madison and Clark Counties – Richmond

CASA of Madison and Clark Counties is a local non-profit that advocates for a safe, permanent, and nurturing home for abused, neglected, and dependent children as assigned within the court system. To learn more, visit madisoncasa.org.

The National Court Appointed Special Advocate/Guardian ad Litem (CASA/GAL) Association for Children, together with its 950 state and local member programs, supports and promotes court-appointed volunteer advocacy so that every child who has experienced abuse or neglect in the United States can be safe, have a permanent home and the opportunity to thrive. National CASA/GAL offers leadership and support to the national network of programs and leads its continued growth. CASA/GAL volunteers and staff work every day to advocate for children, youth and families. To learn more, visit nationalcasagal.org.

See how we’re making a difference in our community. 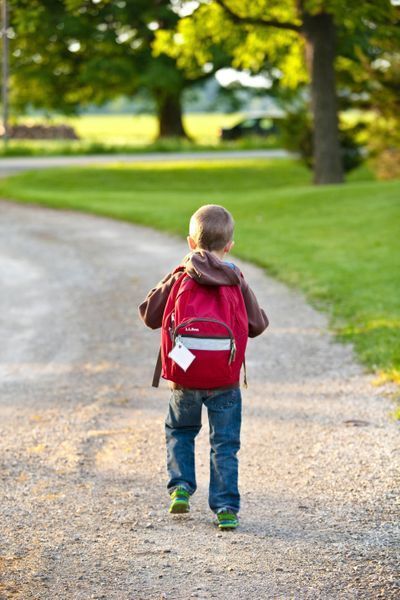 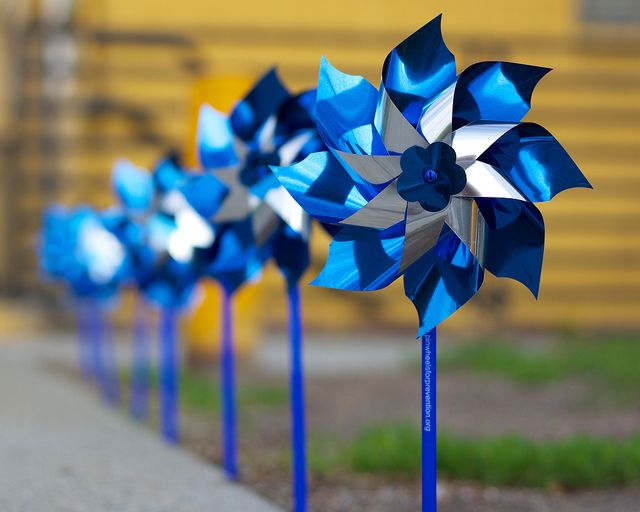 Join us as we come together as a community to support children who are neglected or abused.
View Events 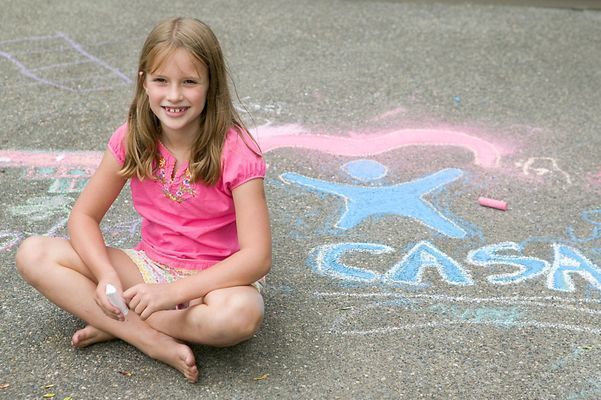 Become a child's voice in court—become a CASA volunteer.
Make a difference